How to Play Pickleball

If you’re wondering how to play Pickleball, then you’ve probably caught the bug like the rest of us. Maybe you’ve eagerly (or spontaneously) snagged some gear and are ready to break it in. In our previous post, ‘What is Pickleball?’ we covered an overview of the sport and the game’s history. But here, we’re breaking down the basic rules on how to play Pickleball. The game is most commonly in doubles, so we’ll focus on that.

Service always starts on the right side of the court, behind the line. The server’s paddle must stay below waist-height on the serve, which must be an underhand or drop serve. When the ball is your team’s possession, each player will get a chance to serve, rotating left and right side of the court after each serve.

Before each serve, the server must call out the score. This includes your team’s score, your opponent’s score, and your team’s service number (either “one” or “two”). For example, say a match score is 5-3, and your team is in the lead. The ball has just turned over to you and this is your team’s first serve on this possession. Here’s an example of the score call:

The first server then makes their serve, which must travel diagonally cross-court. The ball is considered “in” if it lands on the center, side, or back lines; it’s considered “out” if it lands in the “kitchen.” The ball must first bounce on the opposing side court and then again on the initial return. Following these first two bounces, the players can then volley the ball, or in other words, play it in the air. Play continues until there is a fault, ending the “rally.” A rally consists of the start of the serve until a fault ends play. Points can only be scored when the serving team wins a rally.

There is an exception to this service switch rule on the very first serve of the game. At the start of the game, the first server serves as if their team is already on their second serve. In this case, that player would call 0-0-Start or 0-0-2. This player continues serving until their team loses the rally, then the serve turns over to the other team. The first team to 11 wins, as long as they’re ahead by a margin of two.

While the rules of game are relatively easy, keep in mind that when learning how to play Pickleball, there are a few rules and strategies that can make the game both challenging and exciting.

We mentioned this earlier, but a slip-up on this rule can cause the loss of a point and unnecessary grief if you’re not paying attention. For the two-bounce rule, after a serve, each team must play their first hit off a bounce. The opposing team can only make contact with the ball after the serve has bounced. The return must also bounce before contact is made again. A break in this rule ends the rally. Players can then volley the ball following the first two bounces.

Check out PickePlay’s video on what these rules look like on the court:

For more on Pickleball and how to connect with players, find courts, events, and tournaments, check out our website: www.pickleplay.com

Or download the PicklePlay app today on IOS or Android: 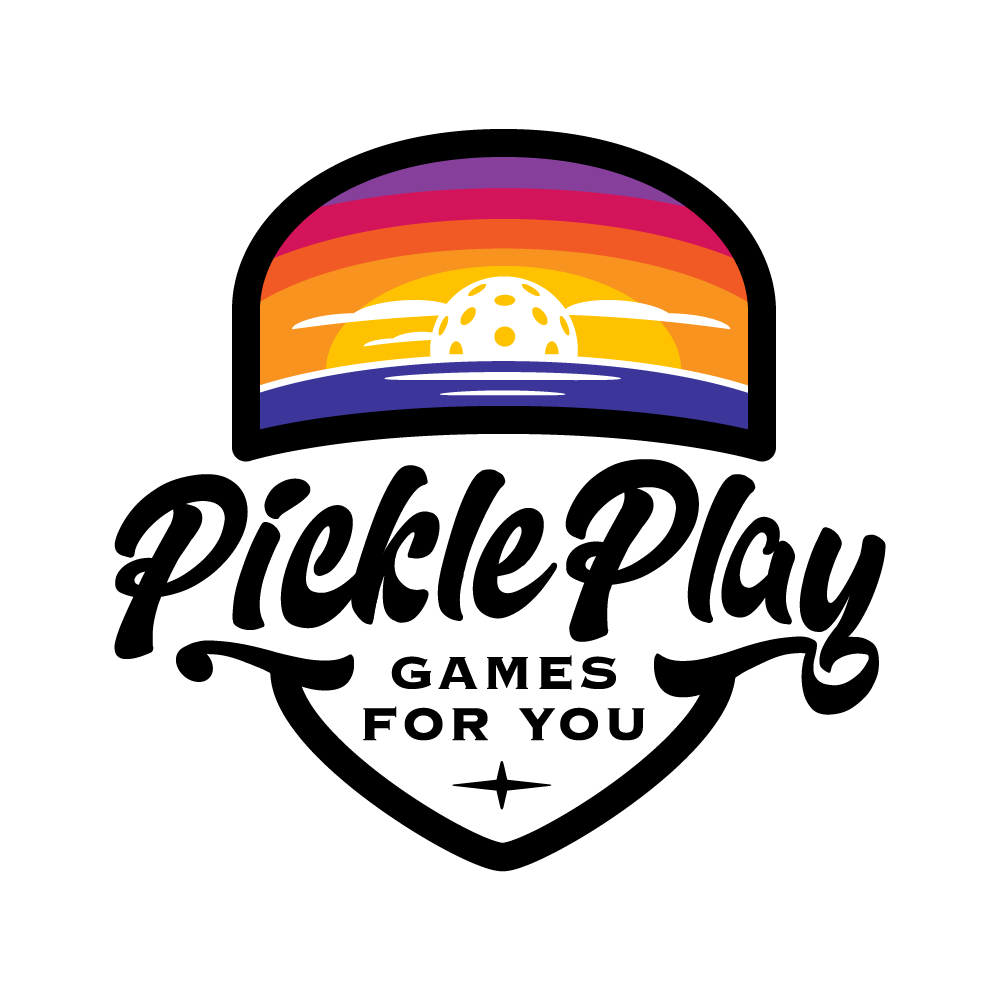 Find pickleball games for you. 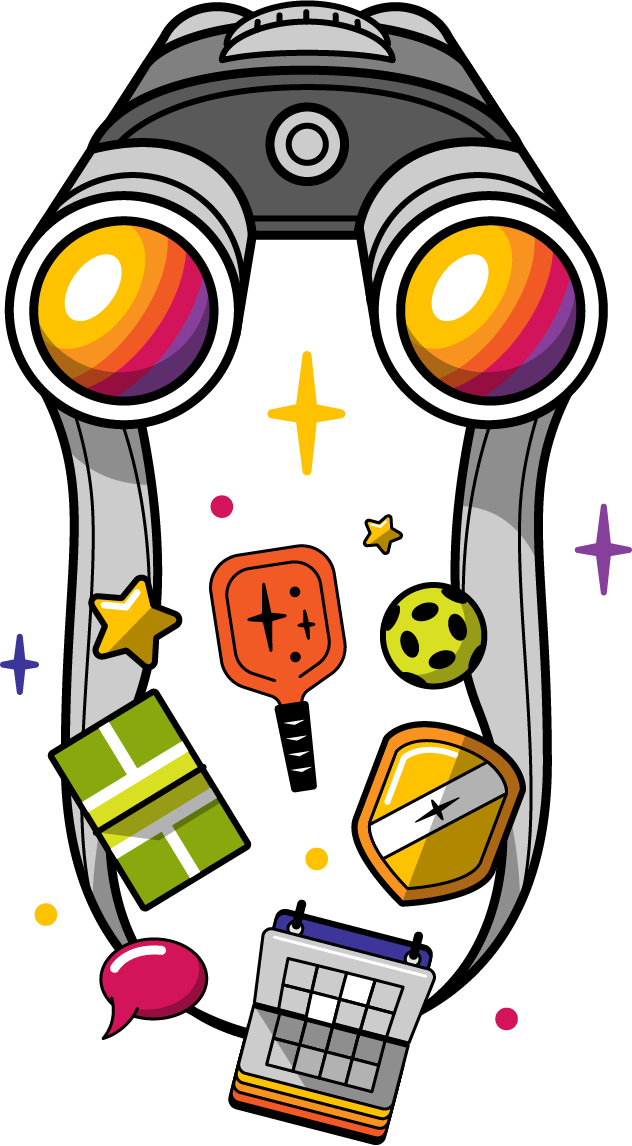 Organize pickleball games and events with your club or community. Review other players and pickleball courts. 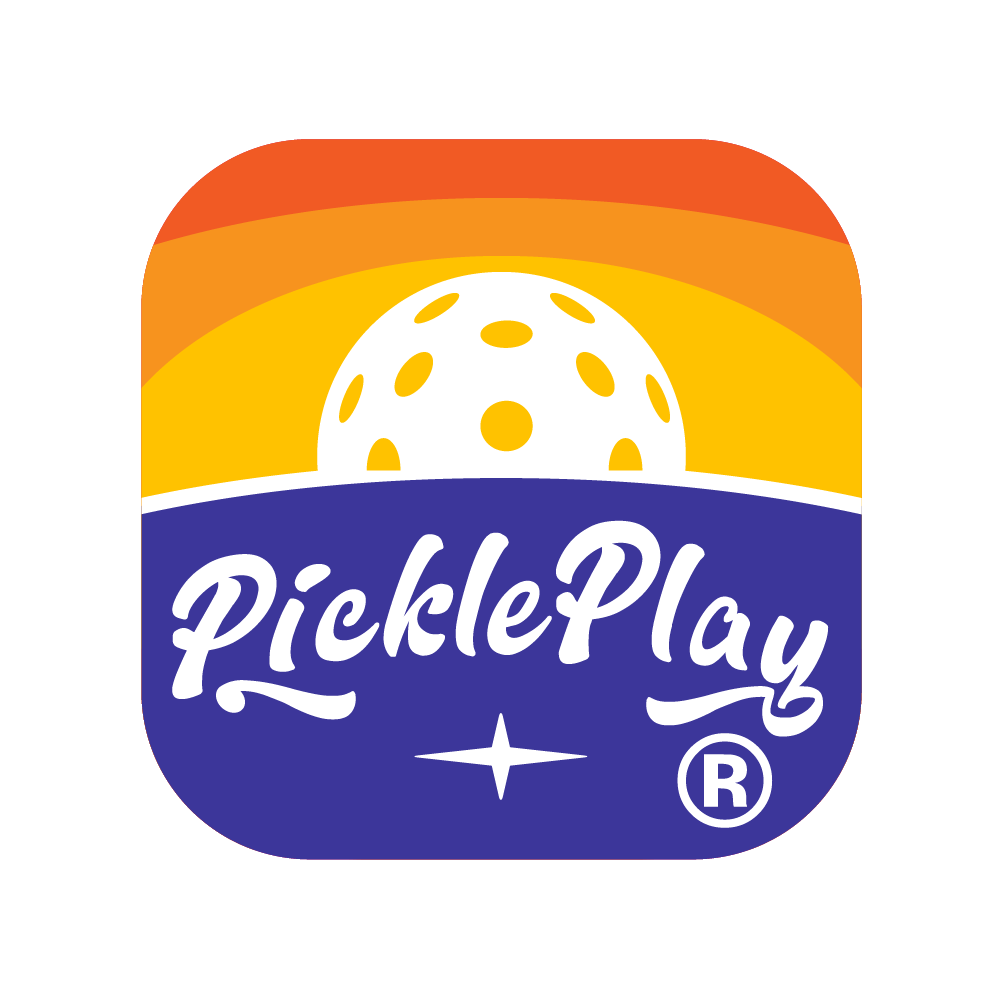